The original Cheetah Catamaran was designed back in 1989 by Sean Strevens. At that time, Sean was fishing from a surf beach on the south of the Isle of Wight. The design was radical and ‘Cheetah’ rapidly caught on with other local fisherman who saw the advantages of Sean’s catamaran. Cheetah Marine went into production in 1991 designing and building bespoke catamarans based on each customer’s specific requirements. In 2012, Sean Strevens was nominated by the Royal Institute of Naval Architects and as a member of RINA. He continues to design and develop the entire Cheetah range. 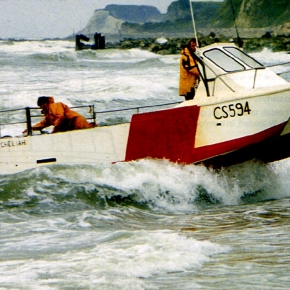 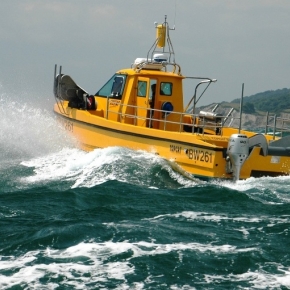 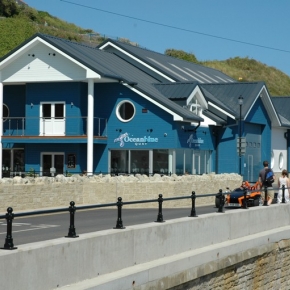 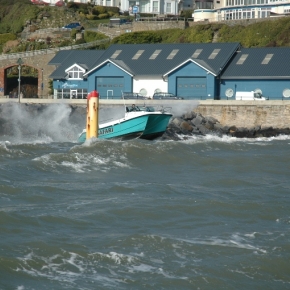 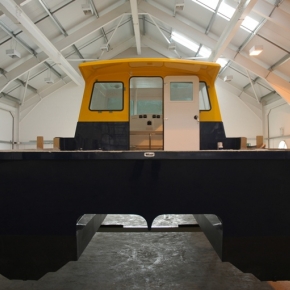 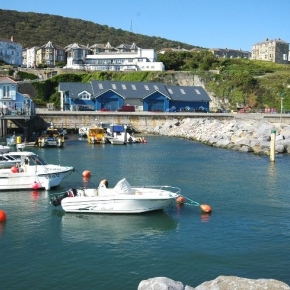 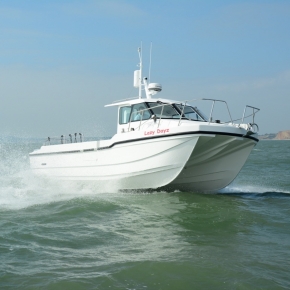