As well as being produced for the current boatshow season, the five minute long video marks the 25th anniversary of Cheetah Marine.

All camera work and production was completed by Pro Cam 4k, also based on the Isle of Wight. With a combined experience of 15 years, Pro Cam 4k have captured images using the latest drone technology, Cinematic Ground Cameras and Go Pro for surface and underwater imagery.

Cheetah Marine and ProCam 4k invite you to sit back and relive the dream….. 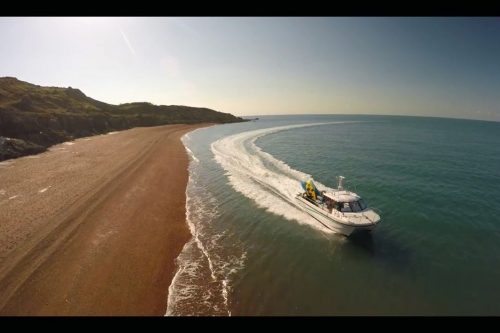