Cheetah Marine will be launching their first professionally produced Cheetah video ‘Unleash The Beast’ in time for the Southampton International Boatshow.

Over the summer Cheetah Marine employed the services of professional videographers Pro Cam 4k who specialize in all types of marine video with footage captured from the water and air.

Also based on the Isle of Wight and with a combined experience of 15 years, Pro Cam 4k have captured aerial images using the latest drone technology alongside Cinematic Ground Cameras and Go Pro’s for surface and underwater imagery.

A 1 minute taster version can be found here:
https://youtu.be/Qk__qKQMNqw 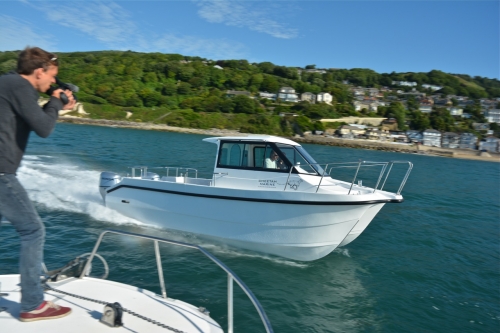